Baspar / IranPolymer At Ineos Styrolution (Frankfurt) the announced construction of a world-scale plant in China is taking shape. On December 18, 2020, the company announced the laying of the foundation stone for the planned production unit in Ningbo, Zhejiang Province. Completion is scheduled for 2023.

With the construction of the new plant about 150 km south of Shanghai, Ineos Styrolution wants to expand its activities in China – as part of the “triple shift” strategy, which provides for targeted expansion into countries, industries and products with high growth rates. In order to accelerate business in China, the company acquired two polystyrene plants from Total (Paris / France) in Foshan (Guangdong Province) and Ningbo last year. 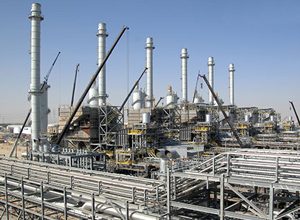 Polyurethane: Shortage with March maintenance at BASF and Sadara 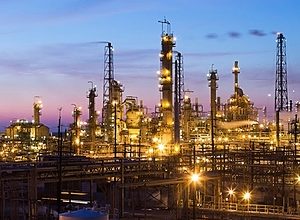 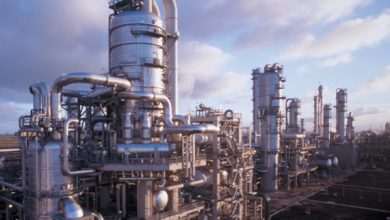 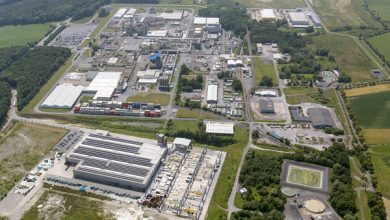