Iranpolymer-According to Baspar report, by increasing the production capacity of polymeric bottles and different challenges of recycling, Iranian researchers were guided to find a method for recycling them and finally they suggested production of special foam from this material that will be used for thermal insulation application.
One of the most important poly esters is PET that produced more than 56 million tons in 2010. This polymer is used in different fields such as: textile industry, Packaging (especially food packaging) and production of different type of bottles.
In 2015, approximately 28.2 million tons PET were produced and used for production of different kind of bottles. The amount of PET production will develop every 5 years approximately 50%. According to these statistics, founding methods for recycling of this material is a necessary stage. Different methods were used for recycling and destruction of used PET, for example: burning and convert them to ash or burying but because of environmental challenges, these methods are not suitable. So Researchers of Shiraz University, A. H. Haghighee, F. Afshar and S. Pourmahdian, found a method for reuse of PET bottles. In this method, bottles convert to Polyurethane foams and will be used for production of thermal insulation. 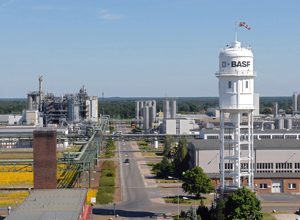 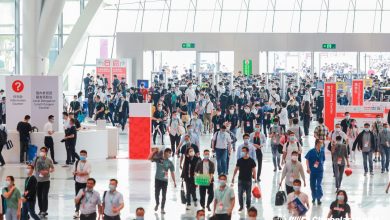